I’m not as well versed in Iron Fist as I am other super heroes. I never read any of his comics and he never really even showed up as a major player in the big crossover events. I’m pretty sure “Iron Fist” is a mantle passed down from one person to another, but I could be mistaken. Either way, I’m excited to step into the world of Iron Fist through Netflix’s next Marvel series.

That trailer does a great job of introducing us to Danny Rand and firmly setting it in the world created by Daredevil, Jessica Jones and Luke Cage. I’m excited to see how Iron Fist fits in, especially with elements like the Hand and Madame Gao.

Here are some screenshots and thoughts about the trailer. 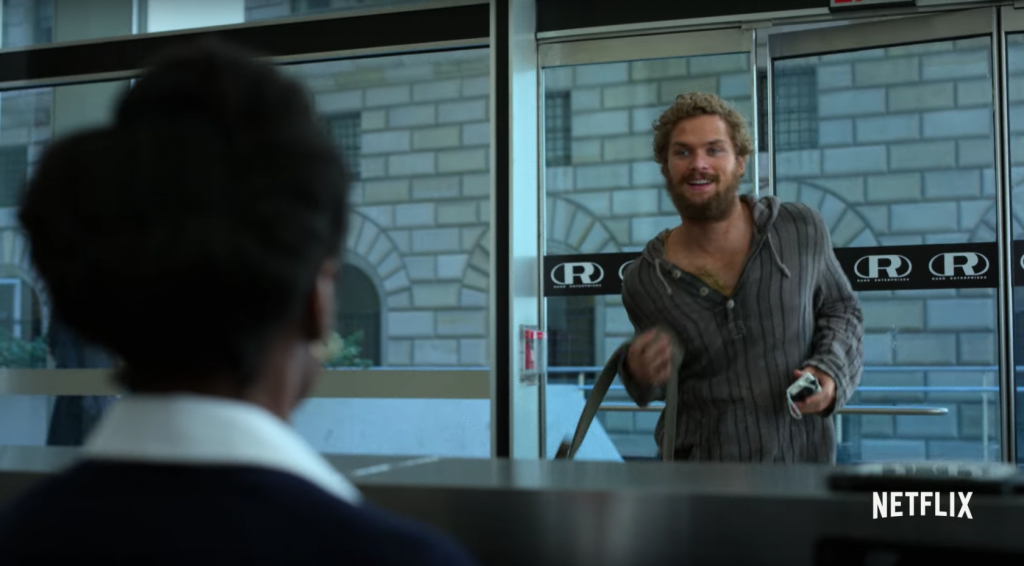 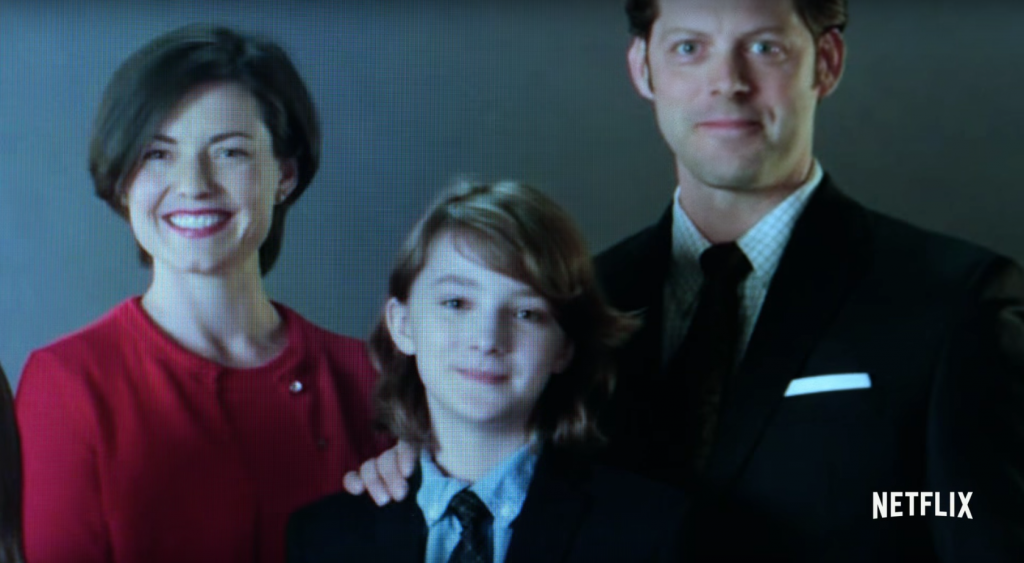 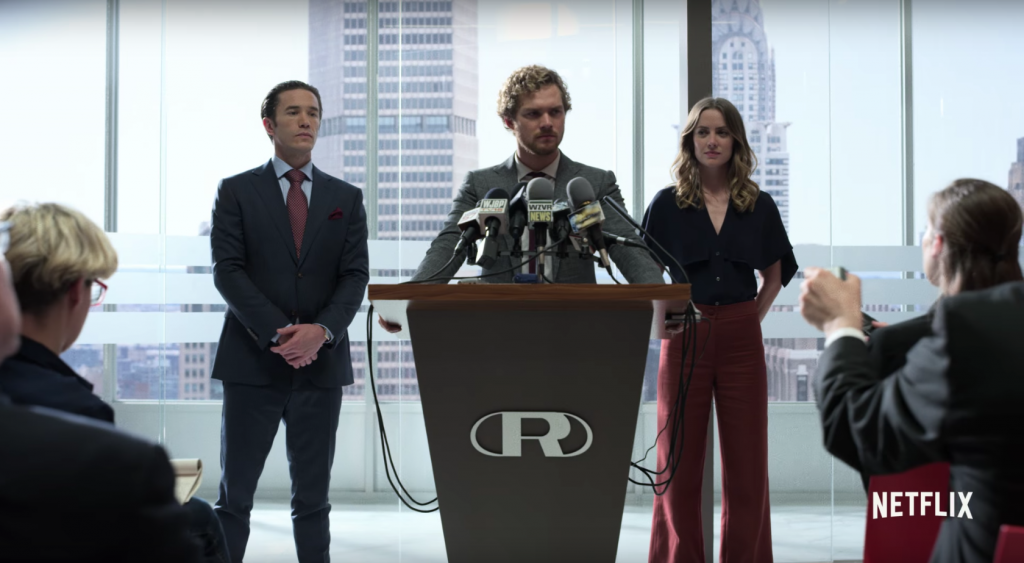 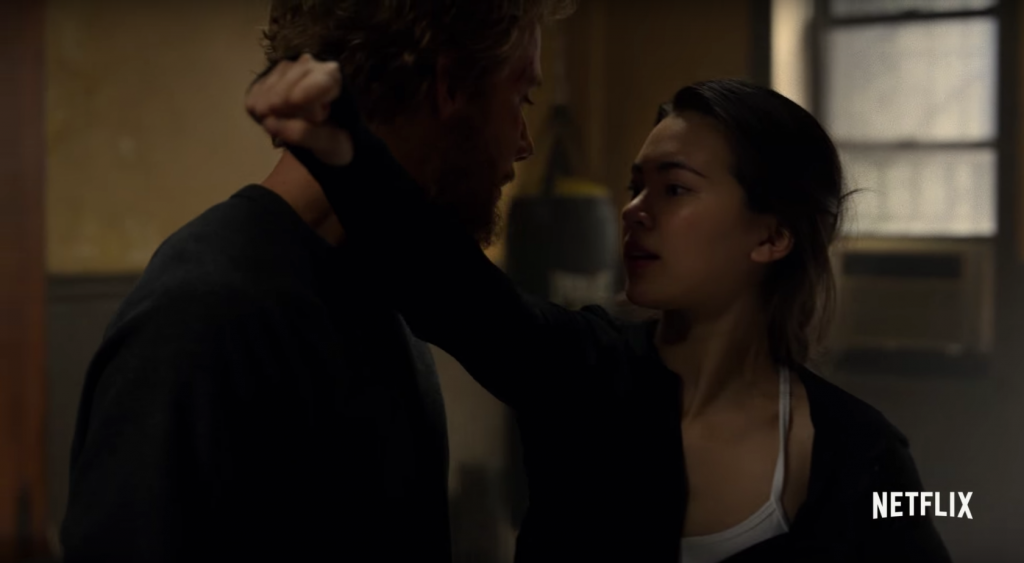 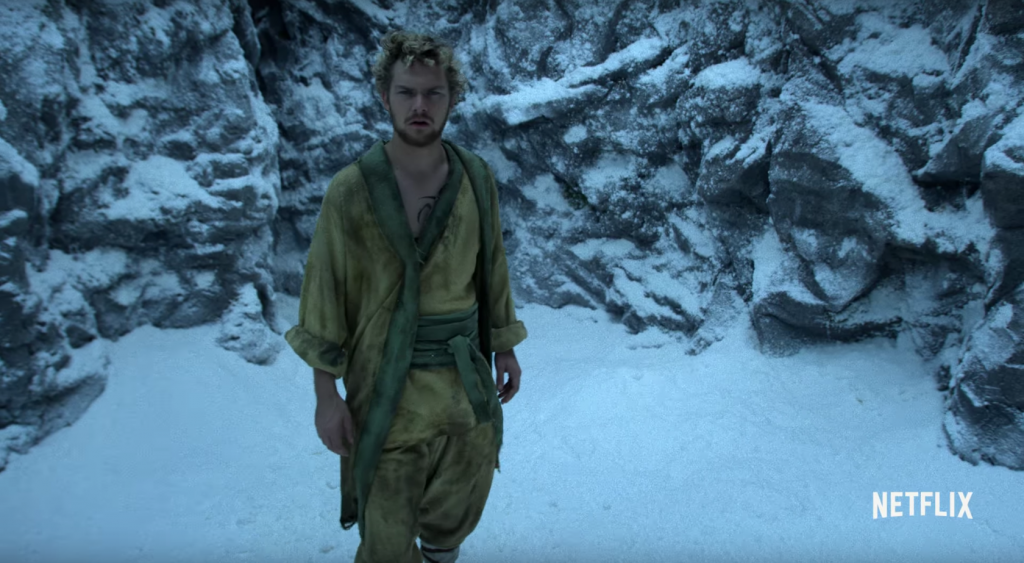 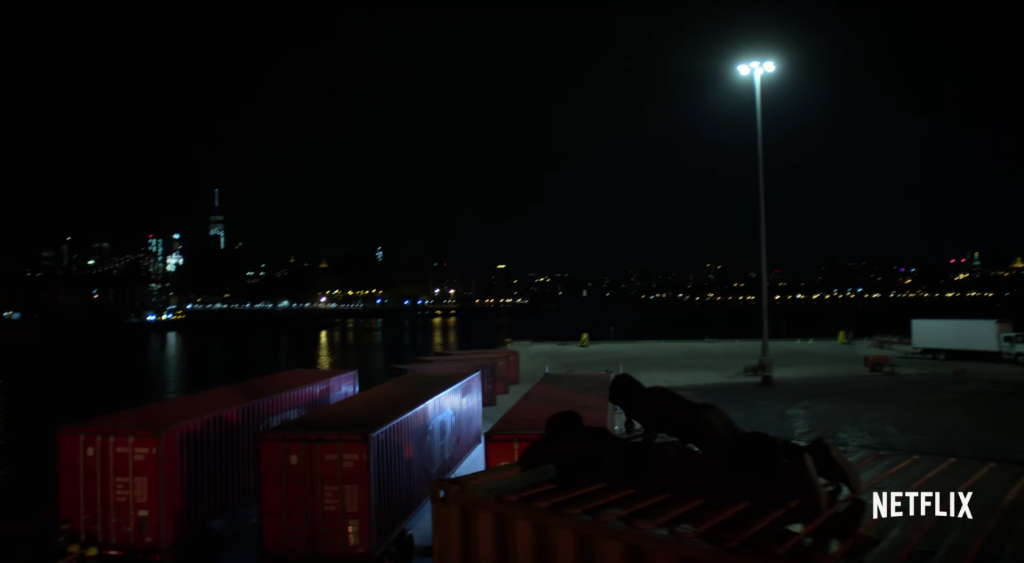 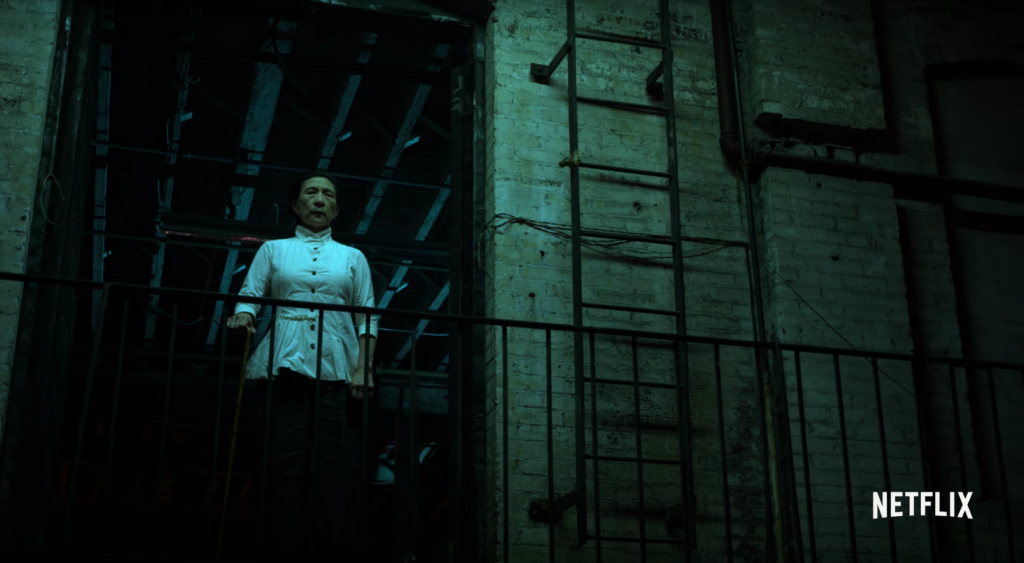 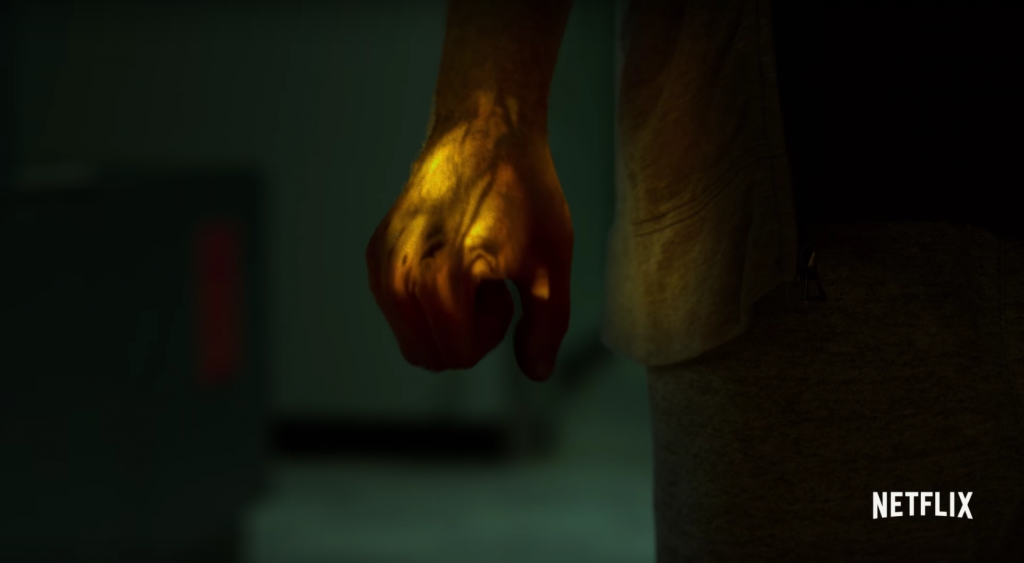 Netflix’s Marvel series have all been great. I don’t know much about Iron Fist so it’ll be great to learn more about the character. Also, the series hits Netflix on March 17, just as Alycia starts her two-week spring break. So we’ll have plenty of time to binge watch the series.

What are you looking forward to with Iron Fist?